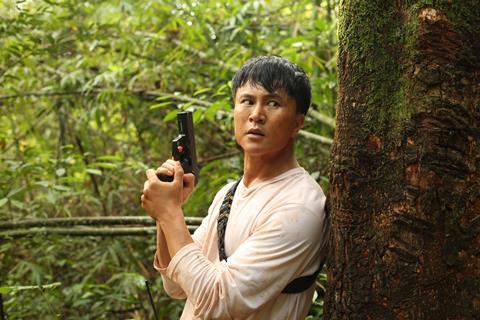 XYZ Films represents North American rights to the film, which capitalizes on the popularity of Jailbreak, the first Cambodian film acquired by Netflix that was directed by Jimmy Henderson from a screenplay by Michael Hodgson.

Henderson returns as on The Prey and reunites with Hodgson and co-writer Kai Miller on the story of Xin (Gu Shang Wei), an undercover Chinese cop who gets arrested during a raid on a gang he infiltrated.

When he is slung in a remote jungle prison, Xin is targeted by a corrupt warden who invites wealthy businessmen to hunt his criminal charges. Gu Sheng Wei and Vithaya Pansringarm star.