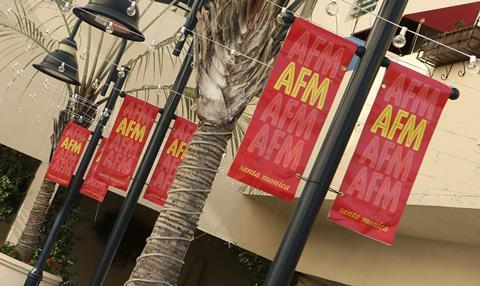 Jesse Haaja’s film is based on his original vigilante character with shades of The Punisher and Spawn who goes after a shadowy organization known as VALA.

Raven Banner will distribute directly in Canada, and a deal in Latin America is expected to be announced soon.

“The buyers are hungry for a new superhero and are already biting for Rendel,” Raven Banner managing partner Michael Paszt said.