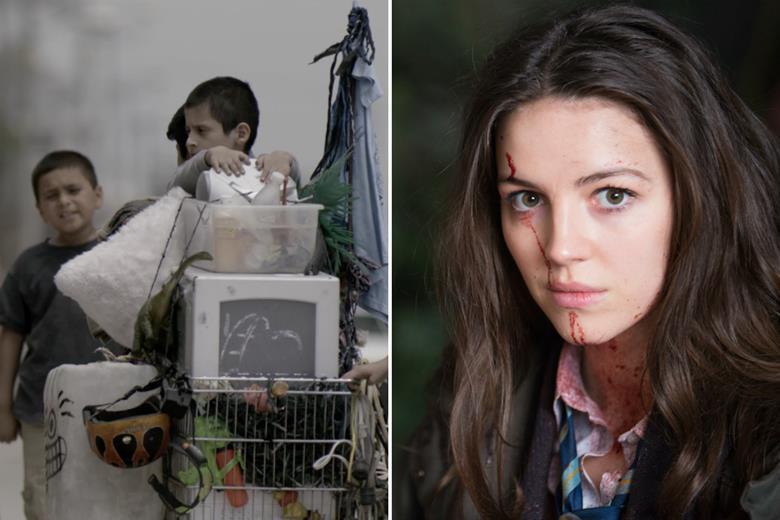 'Tigers Are Not Afraid', 'Anna And The Apocalypse' win at Grimmfest awards

Manchester horror event Grimmfest has given out the awards for its 2018 event, with Issa López’s Tigers Are Not Afraid taking four prizes including best feature.

The film is a dark fairy tale about a gang of five children trying to survive the horrific violence of the cartels and the ghosts created every day by a drug war.

As well as best feature, it also picked up  screenplay for writer-director López, best actor for Juan Ramón López and the audience award, voted for by Grimmfest attendees.

It also received a special mention in the best director category for López.

John McPhail won the best director prize for his zombie Christmas musical Anna And The Apocalypse.

The film, which sees a group of teenagers battle the zombies that have beset their town as they prepare for the school Christmas show, also received  score, as well as special mentions in best feature, best actress for Ella Hunt and the audience award.

Both the best feature and best director prizes come with a £40,000 prize of post-production services provided by festival sponsor BCL Finance Group, which can be used for a future film.

Actress Barbara Crampton, who has  in horror films including 1985’s Re-Animator and 2011’s You’re Next, received the lifetime achievement award. Crampton has also agreed to become head of the festival jury for the 2019 event, which will take place in early October.