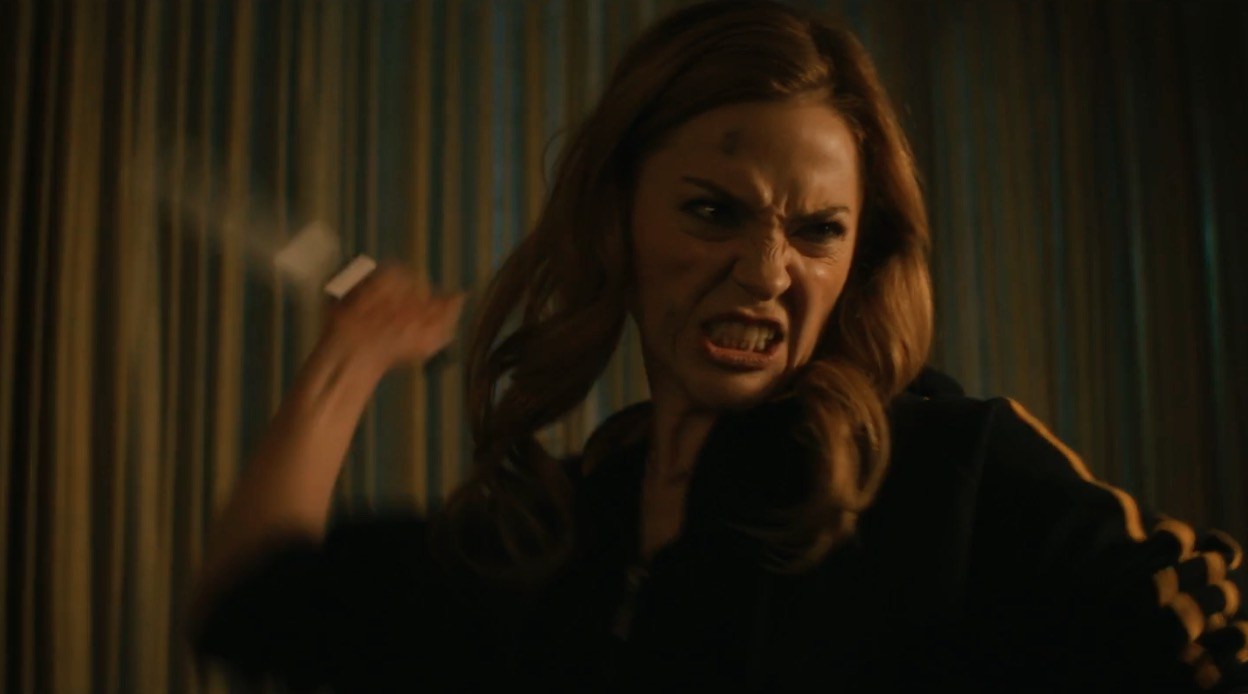 It’s gonna be one killer night…

Raven Banner has shared with Bloody Disgusting the first art and trailer for Pimped, which will be screening at the Cannes market.

Pimped follows a conflicted woman who is wronged by two men in a sick and twisted sexual game.

The exclusive trailer looks to promise quite a bit of bloody revenge!

Benedict Samuel is known for playing the Batman villain, Jervis Tetch/Mad Hatter in the series “Gotham” and he appeared as Owen, a member of the Wolves gang, in the “The Walking Dead”.

Who are you going home with?