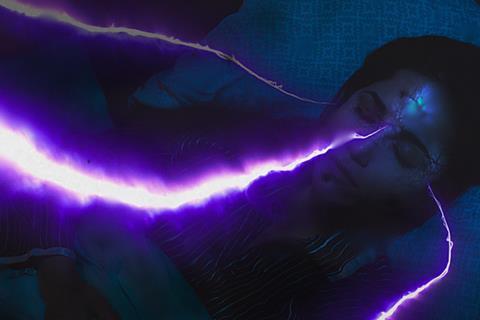 Phillip Guzman (Dead Awake) directs the film in the vein of Flatliners and Stranger Things about graduate students at the center of a 1986 experiment to eliminate the need for sleep. Jason Murphy wrote the screenplay.