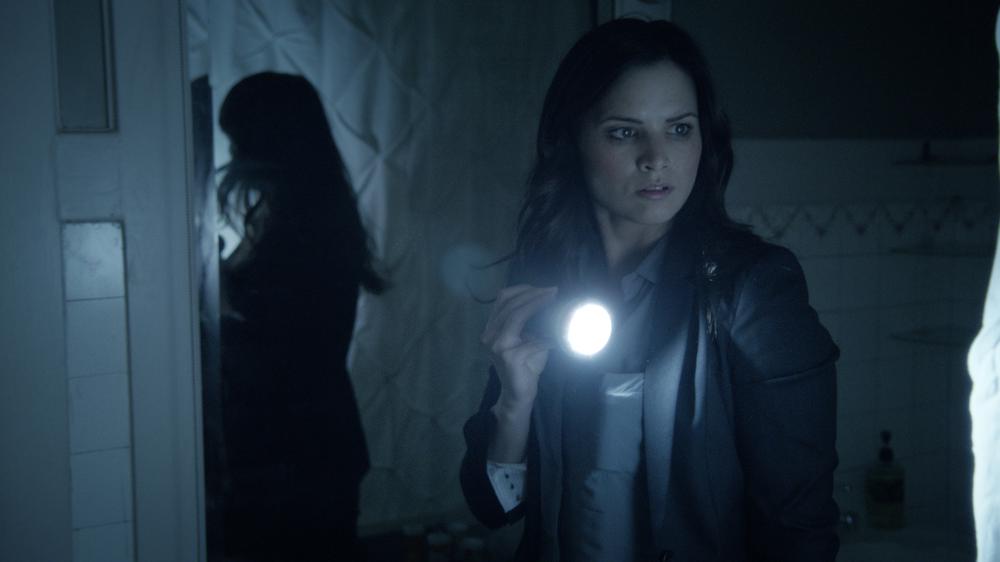 The film is being produced and financed by Storyboard Entertainment’s Jason Potash and Paul Finkel and Compass Entertainment’s Marcus Dean Fuller and Julie S. Fuller. Ruth Du is co-producing.

“Darkness Rising” follows the lone survivor of a brutal family massacre. Haunted by her past, she revisits her childhood home on the eve of its destruction, awakening the evil that resides there.

Storyboard and Compass recently produced the Brittany Snow-William H. Macy movie “Dial a Prayer,” which is nearing a distribution deal that calls for a 2015 release.

Holt, who’s coming off a recurring role on “Californication,” is represented by APA and Untitled Entertainment, the latter of which also reps Johnson along with Don Buchwald & Associates. Law, who recurs on the CW’s “Arrow,” is represented by Innovative Artists and manager Joel Stevens.

Reading is repped by APA and Fox Rothschild.