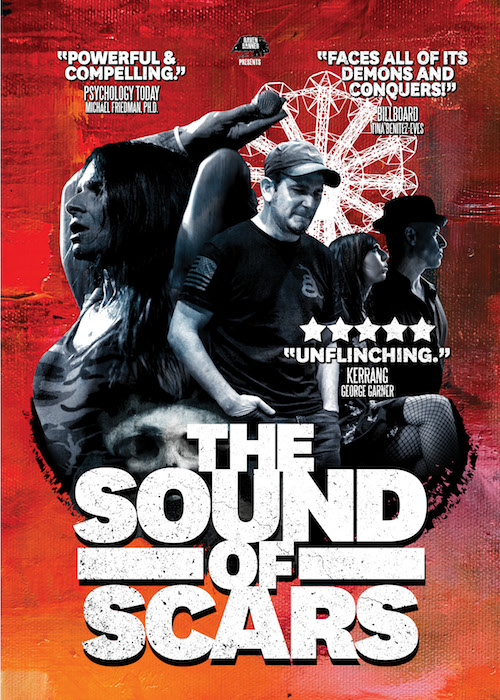 The story of three lifelong friends who overcame domestic violence, substance abuse and depression to form Life of Agony, one of the most influential bands in its genre, led by the very first openly transgender singer. Through the success of their groundbreaking 1993 debut "River Runs Red", hailed by Rolling Stone as "One of the Greatest Metal Albums of All Time", they channeled their cumulative life stories into a soundtrack for a broken generation. This new found fame allowed them to suppress the tragedies of their past, but in its wake new obstacles arose.

The Life of Agony story is an incredible one, and this is easily one of the best, most well done band docs I've ever seen.

The bond of friendship is deeper than any wound, physical, or mental, and for Life of Agony, 'The Sound of Scars' is proof that these wounds are not just reminders of a painful past, but ultimately a sign that healing is possible too.

A stunning portrait of a family that just happens to be one of Brooklyn's greatest musical exports.

Growing up in the same area as the band I've always been aware of them, but I learned so much more about their inspiring story of perseverance in life & and music through this film. It's a story that needs to be heard and the film is incredibly well done.

The Sound of Scars is an important music documentary... where the Brooklyn quartet embraces the demons at the heart of their music.

The Sound of Scars 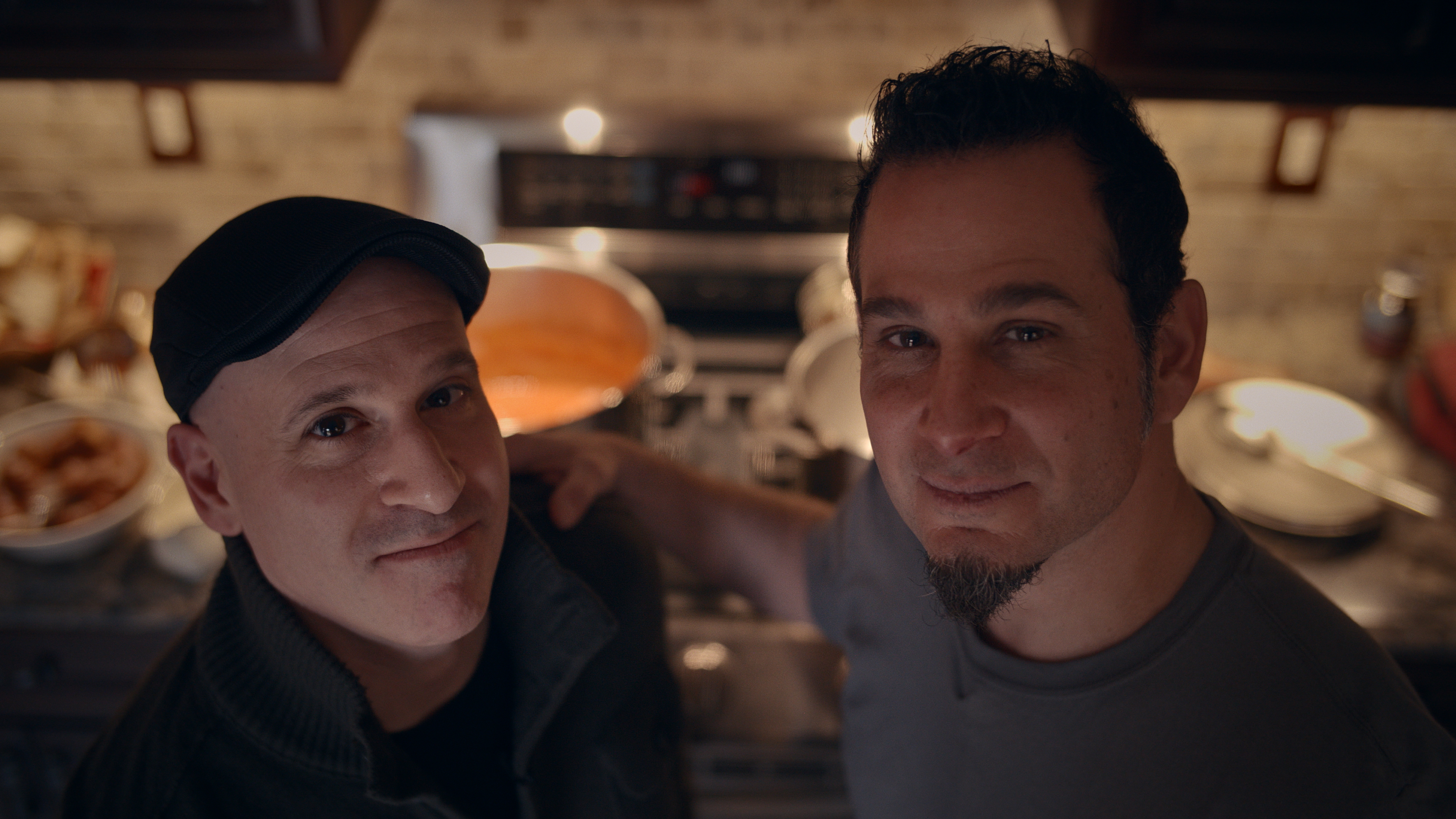 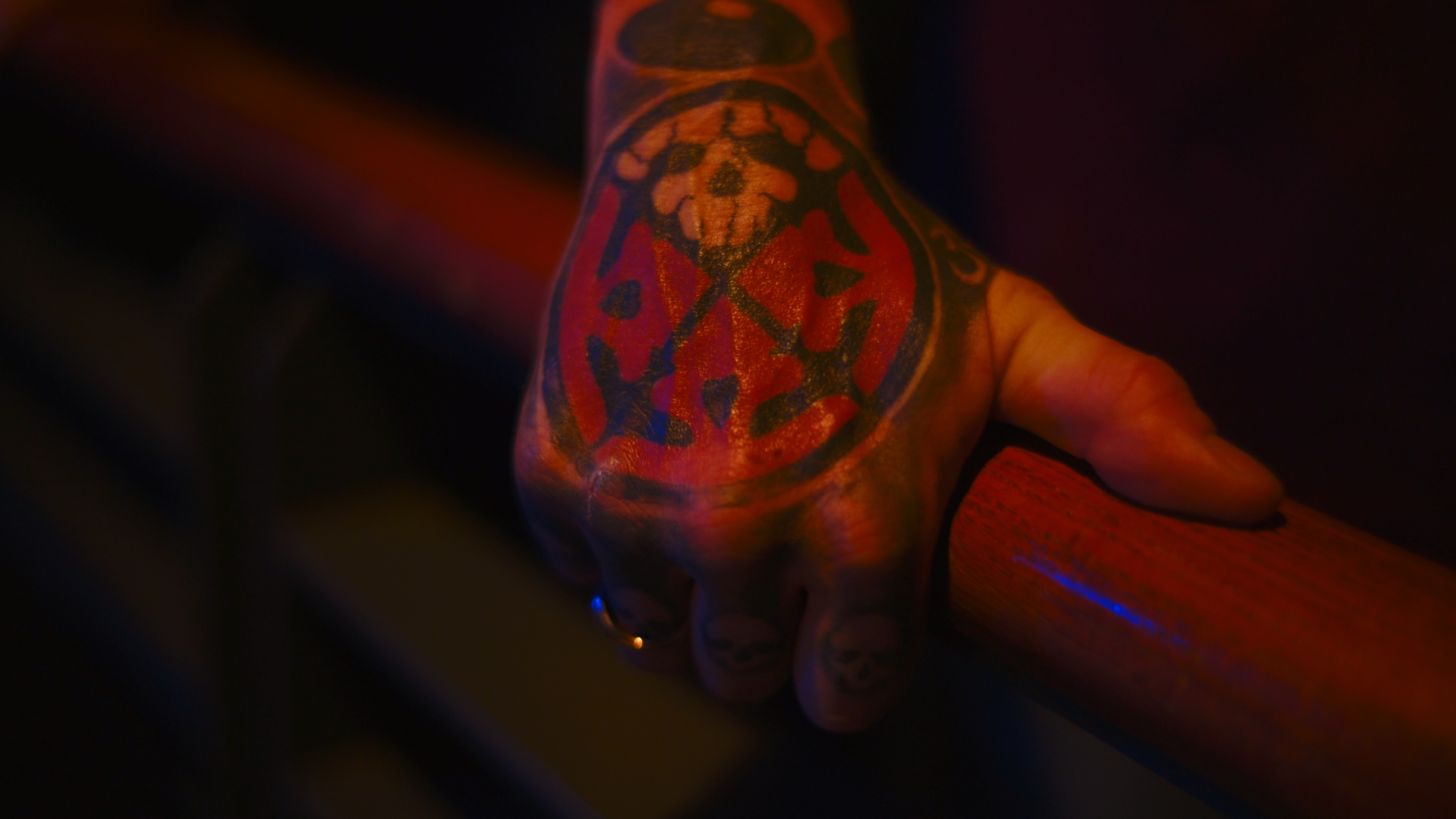 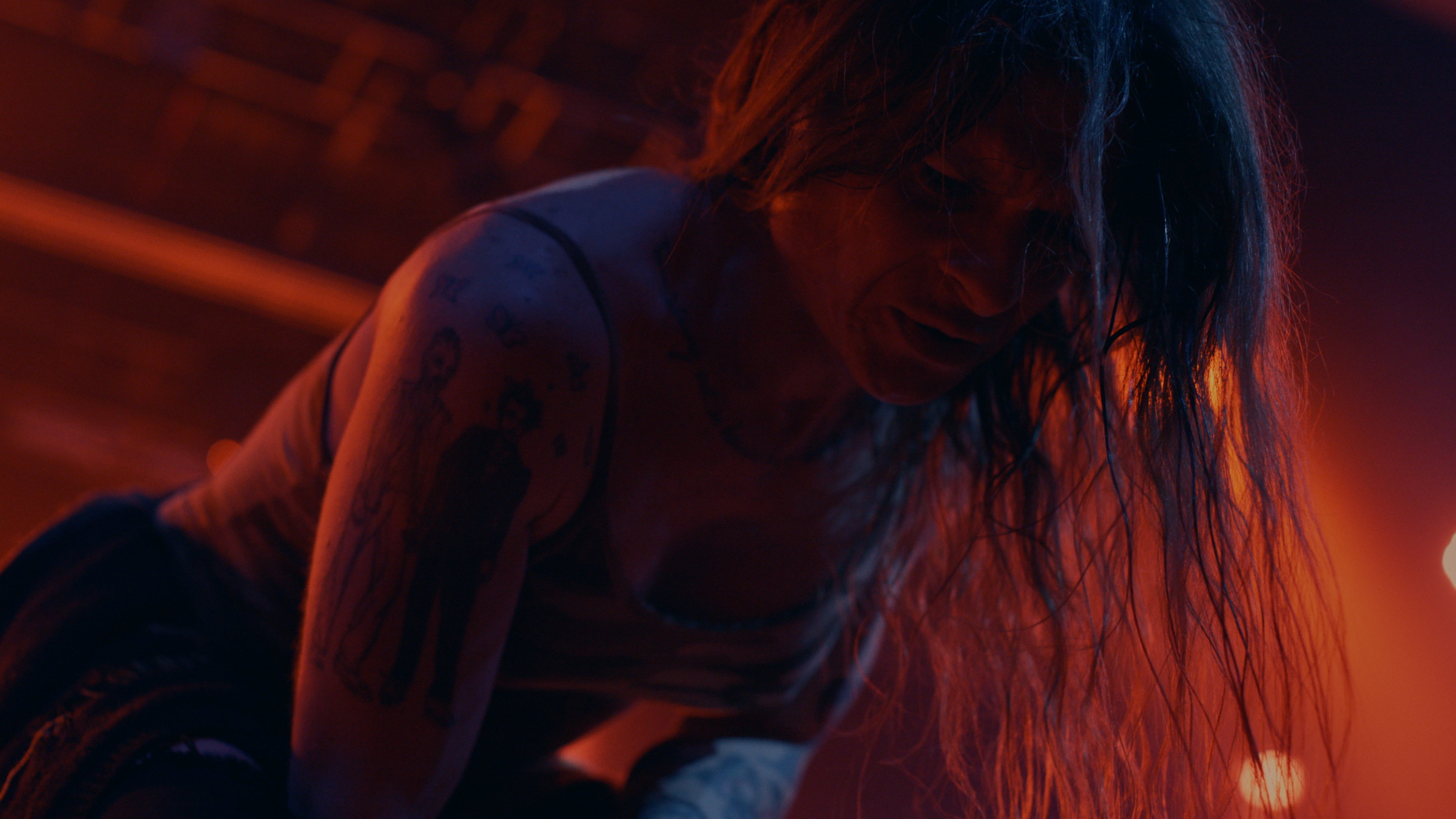 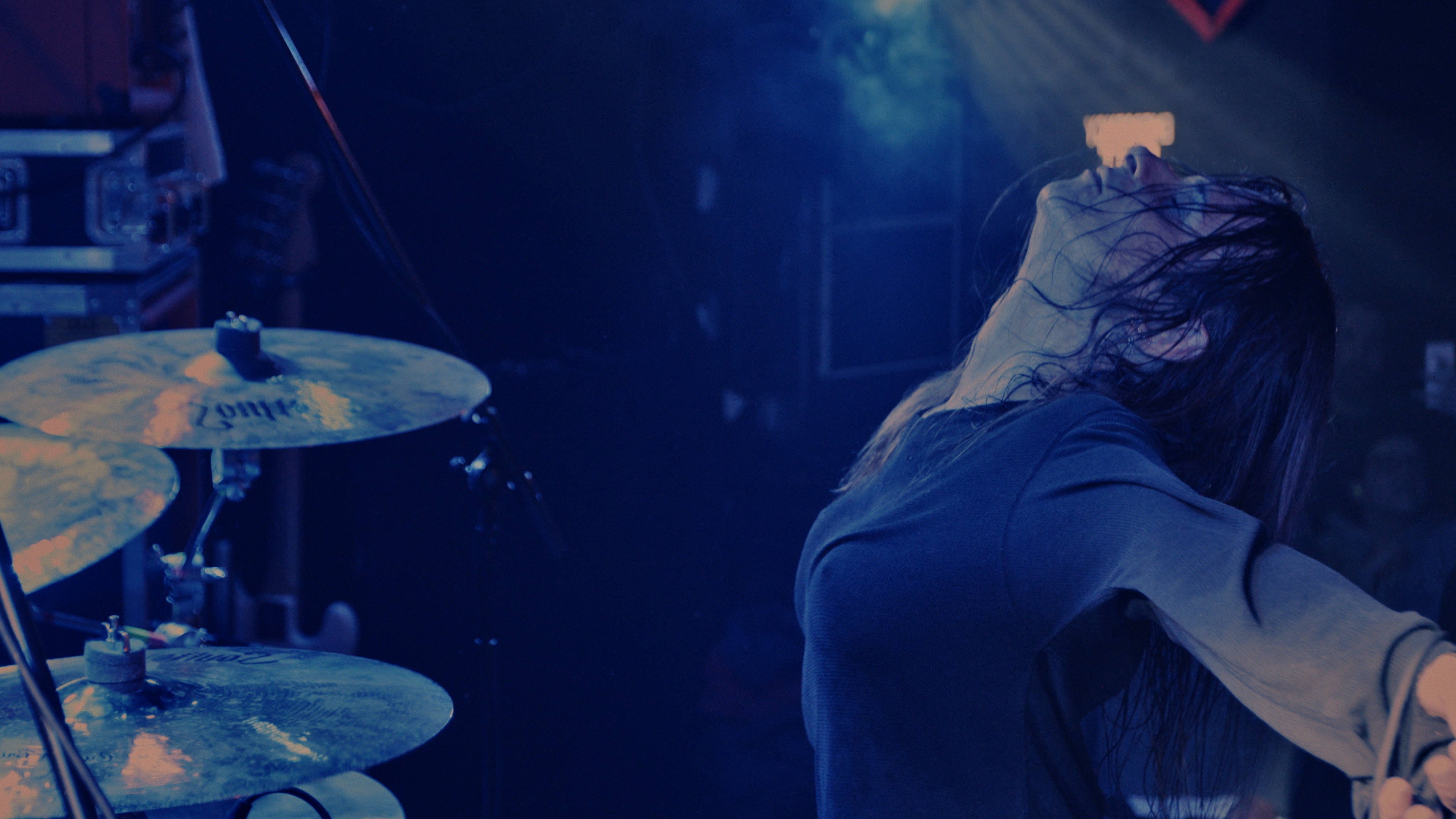 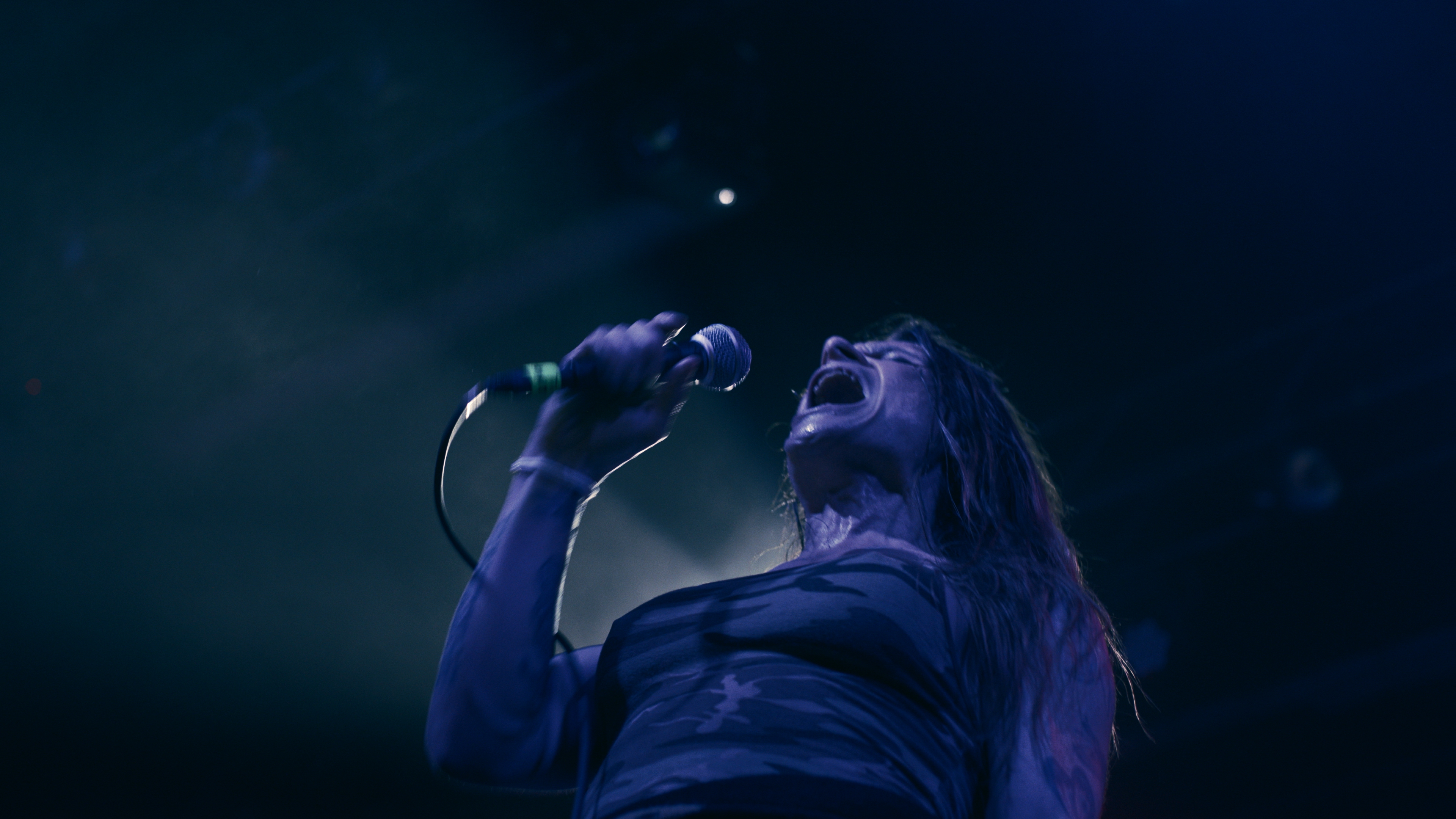 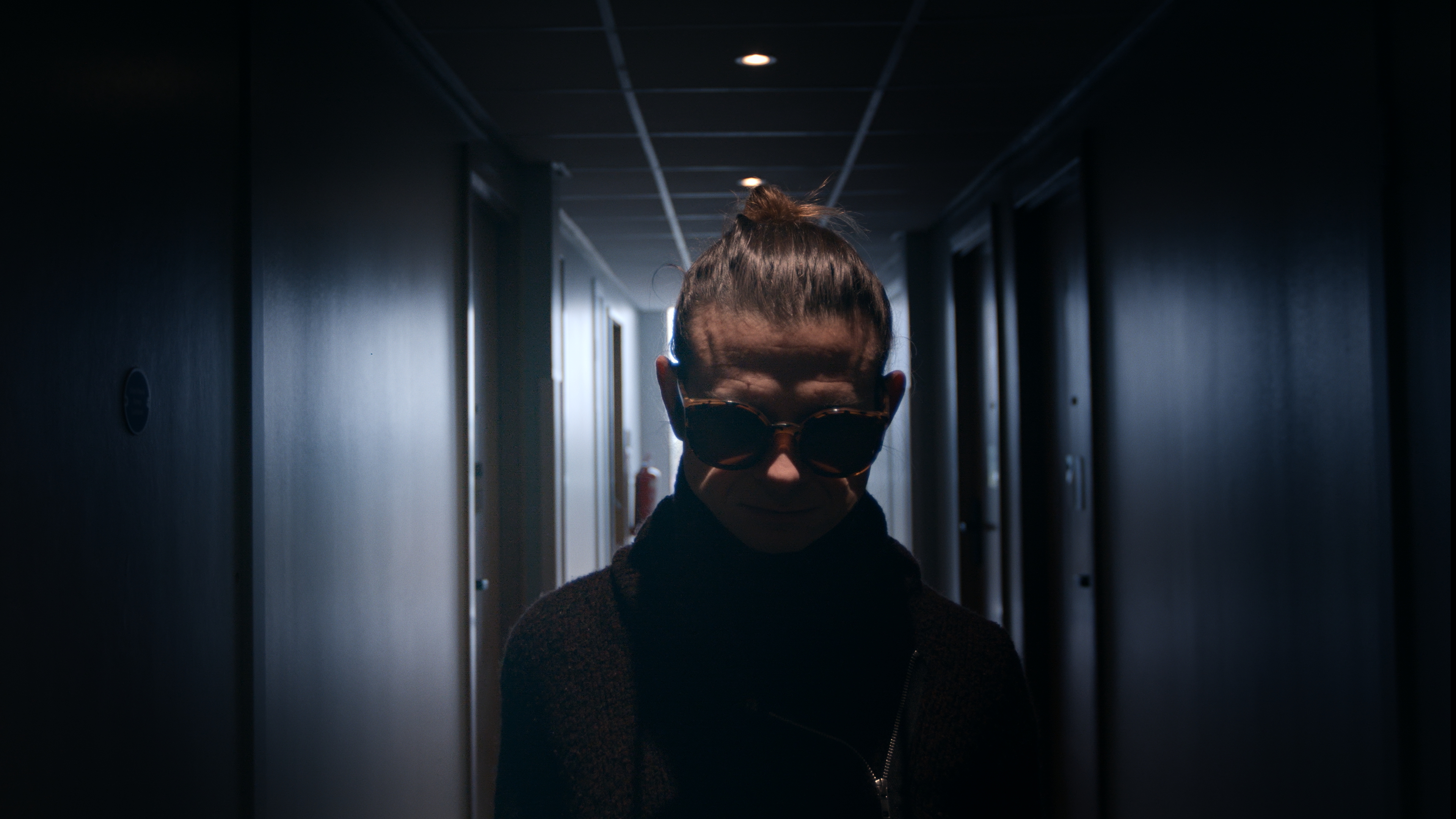 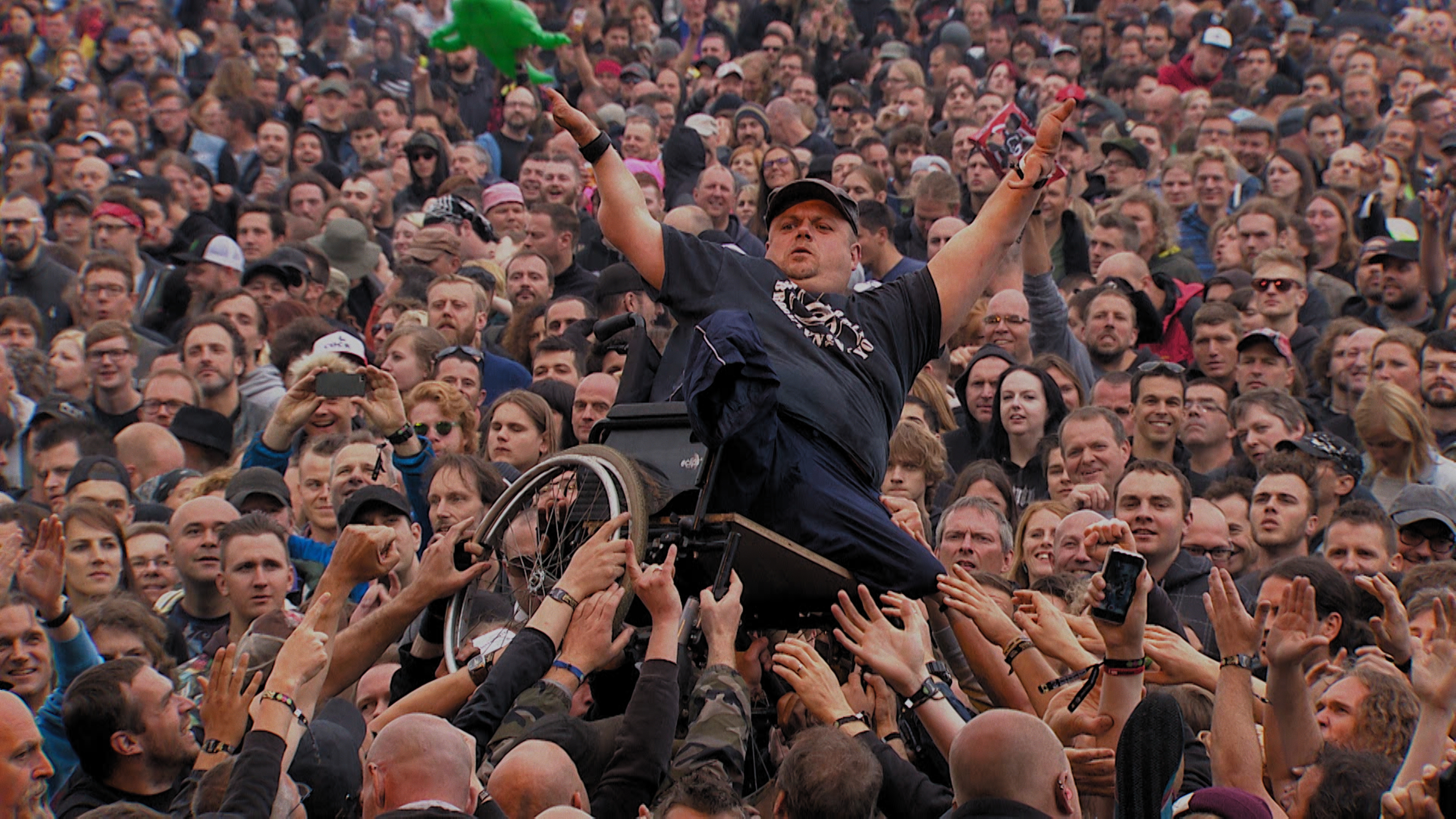 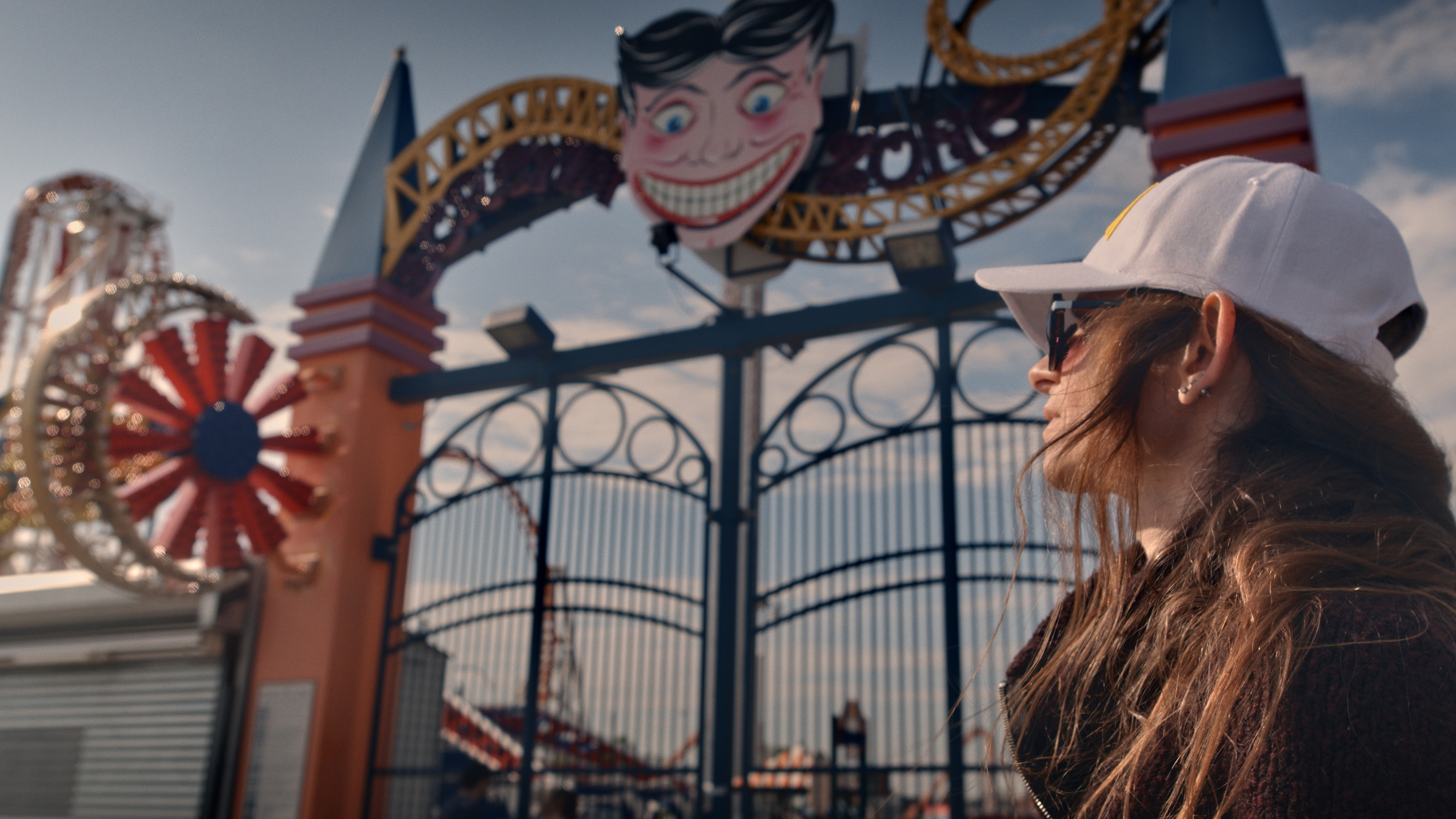 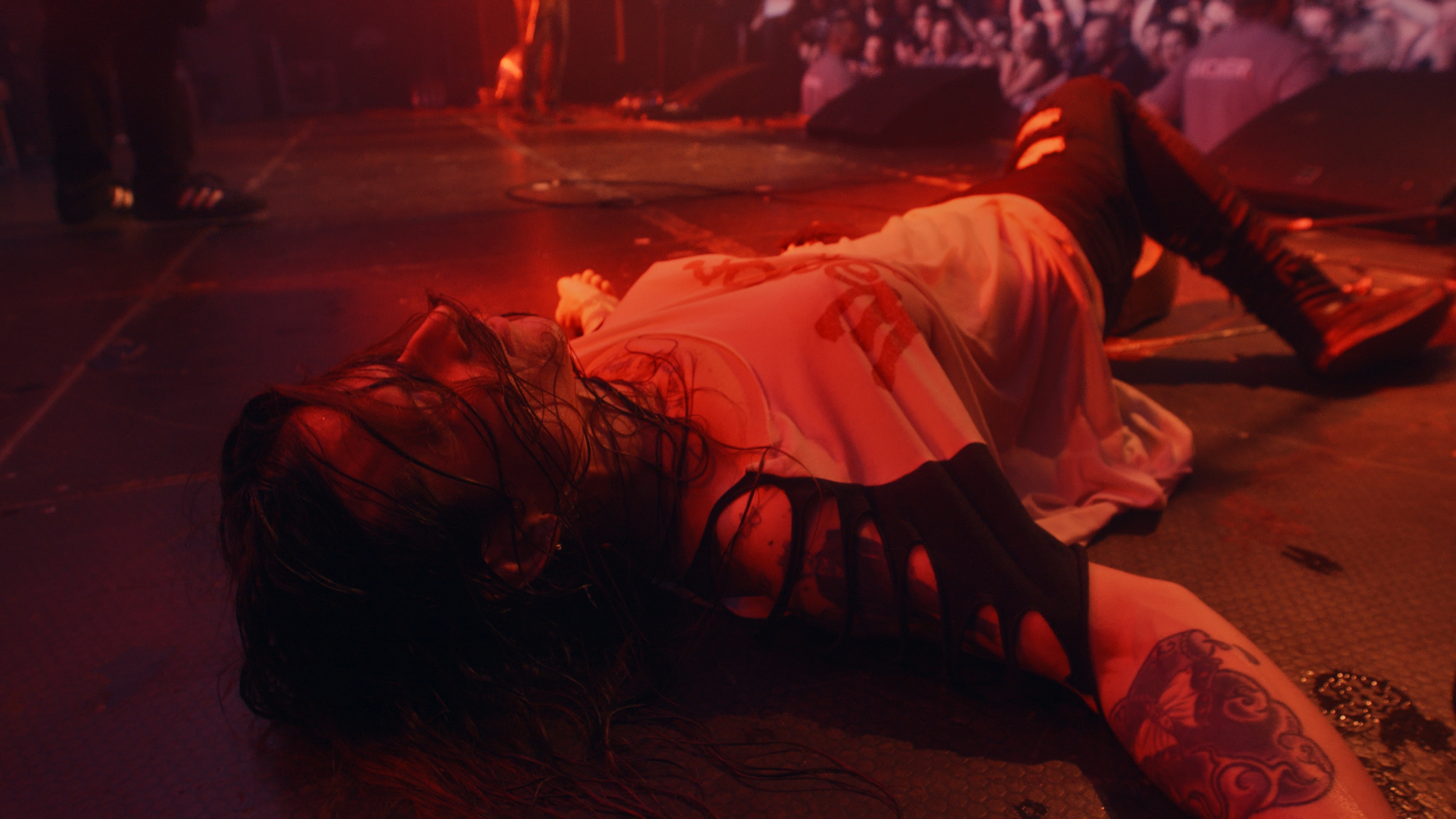